Optware Solutions helped a major paper producer with energy optimization using our modeling software.  In addition to the steam and electricity demands of the pulp and paper operations, there were additional complexities including the consideration of:

The Optware System was populated with existing data, allowing for rapid model deployment.  Regression equations were used in the boilers to tie steam yield to the fuels used and their rate of consumption.  Equations were also used in the turbines to tie megawatt generation to the pounds and PSI of steam received from the boilers.  Other data included electricity purchase and sale prices, electricity demand levels, fuel availability and pricing, ash disposal costs, and direct and indirect operating costs.

The model resulting from this effort is run as part of the overall Optware Enterprise Pulp and Paper model, in which case the mill must be supplied with electricity and steams of various pressures, or as a standalone tool where the energy needs are fixed.  In both cases, Optware generates the least-cost means of generating the required energy demand.

The Optware Enterprise energy model allows a client to plan energy management proactively.  In addition, the tool is useful for responding optimally to upset conditions such as equipment breakdowns.  Our modeling software can help you substantially reduce energy costs. 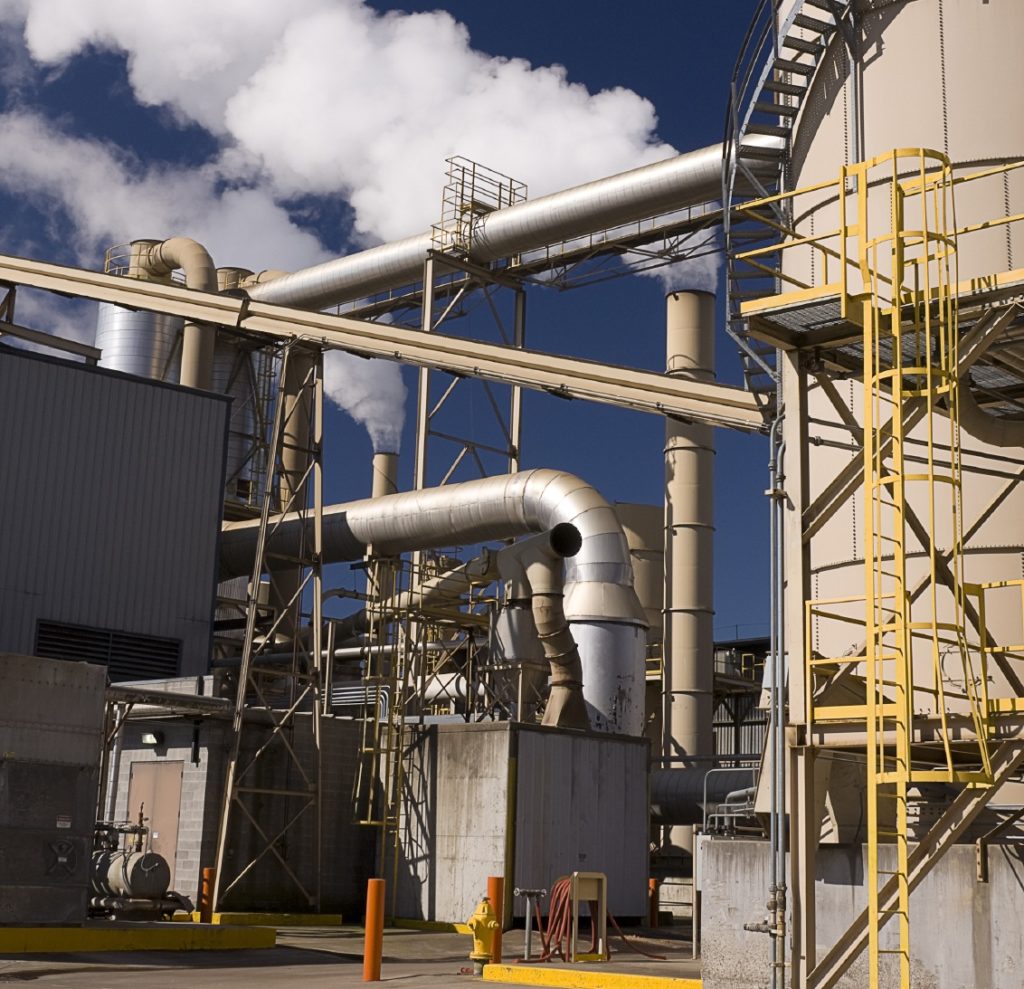 “We picked up well over 35% savings in our manufacturing costs in a one year period.”
Steve KillgoreVice President Solid Wood, Roseburg Forest Products

Today, Optware Solutions offers a variety of state-of-the-art linear programming-related products and services. Optware Solutions believes that service is our business and we pledge to: place customer needs above our own, to protect confidential information, and to act in a professional manner.